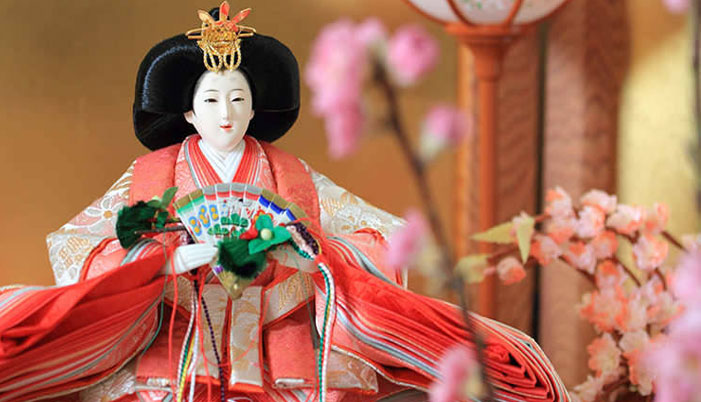 Maybe you are familiar with Barbie and Teddy Bear dolls. But Japan has a variety of dolls that are more unique than that. Besides being unique, the dolls also have quite scary shapes.

One thing is sure, the doll turns out to have existed since a few hundred years ago. No wonder the Japanese dolls have a variety of meanings and history. Here are 9 types of dolls with a unique appearance in Japan that make you sleepless.

Ningyo is a human figure shaped doll. This traditional doll has many forms, ranging from children, babies, imperial officials, soldiers, heroes, and so forth. These dolls are found in altars or sacred places.

Teru Teru Bozu is a doll that is very well known in Japan as an antidote to rain. This doll is made of paper or white cloth that is hung on the edge of the window by using thread.

Gosho Ningyo is usually given as a special gift. They are a collection of cute dolls that resemble adorable babies. 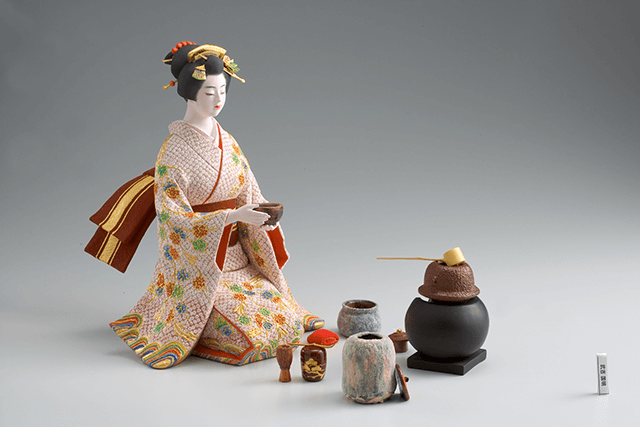 Hakata-ningyo is a doll made of clay and has a shape like a human figure. Local people believe that a man named Kuroda Nagamasa first made this doll. 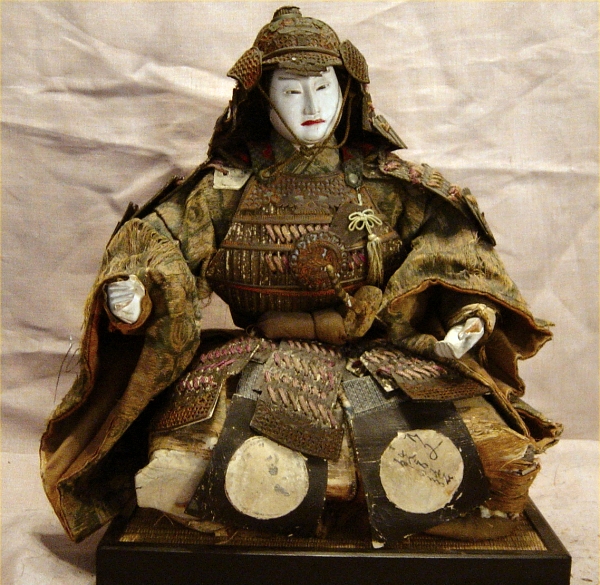 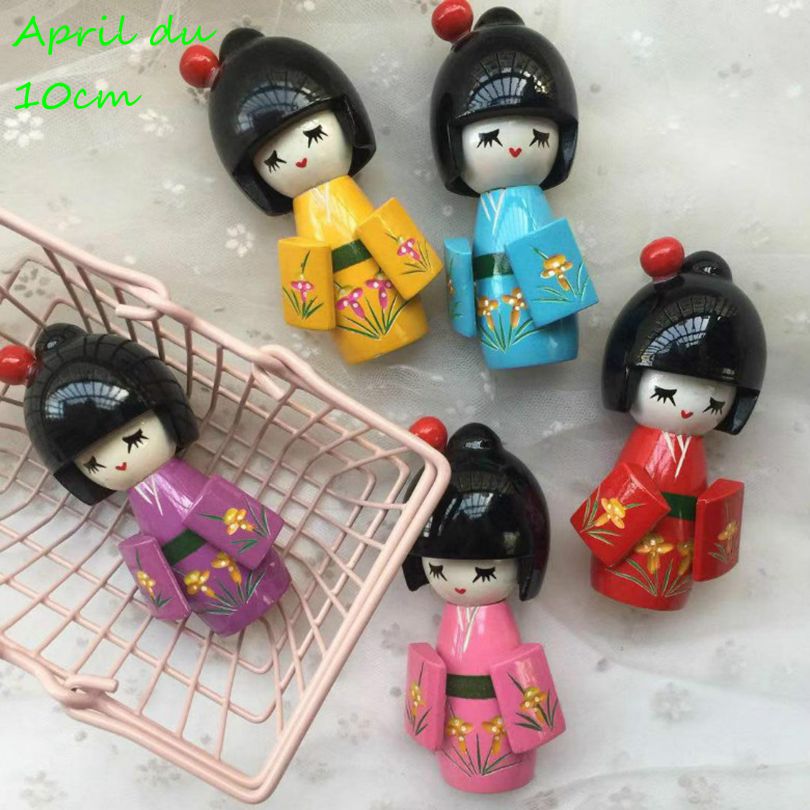 Kokeshi is a traditional doll that has been around for 150 years. This doll is a part of Japanese folk art and is now widely used as a souvenir for local and foreign tourists.

Ichimatsu Dolls are dolls that represent the personality of boys and girls. For ordinary people who first look certainly quite scary because it is almost like a real human child.

The Daruma doll is a historic puppet depicting the Bodhidharma priest, who became the first patriarch of Zen 1500 years ago. 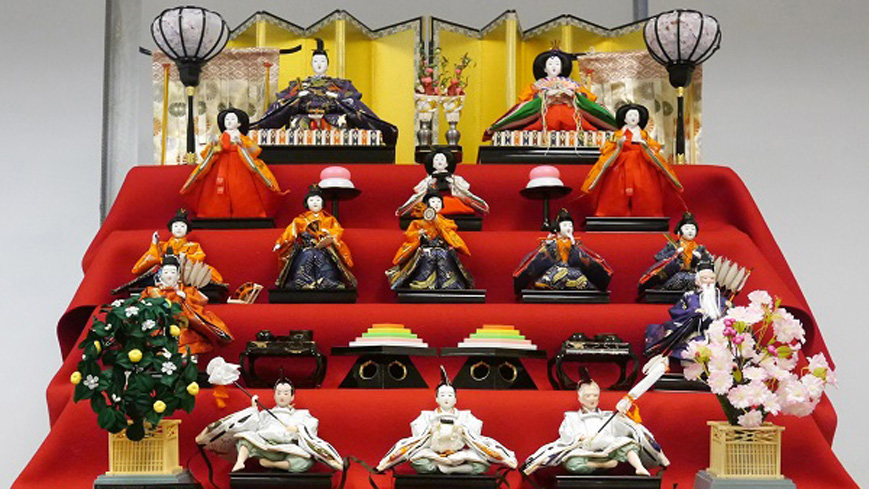 This doll is mostly found in the Hina Matsuri event. This doll used to be made of grass or paper. Hino Ningyo has a storied appearance and is believed to have existed since the Edo period or around the 18th century.

What do you think of the dolls above? Which is the scariest? Write in the comments column.